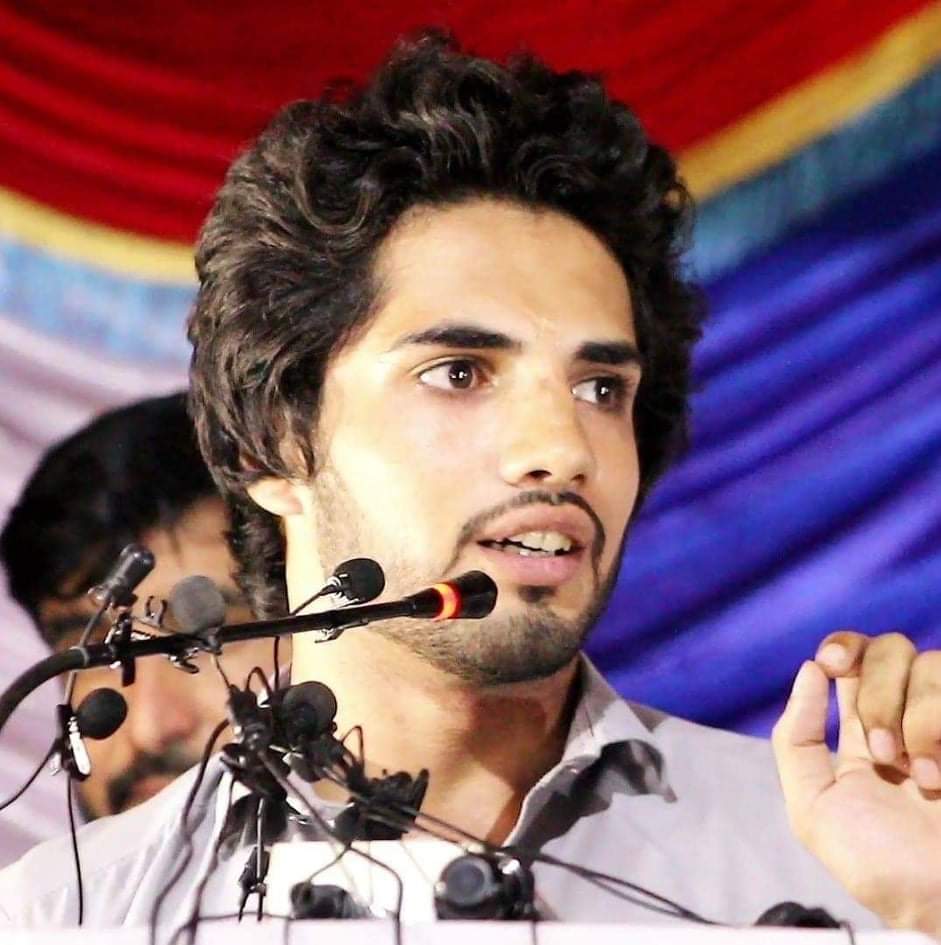 Literature is considered as the mirror of a society as it represents the views of the masses through the lens of a writer coming out of that particular society. If anyone is interested in knowing about a particular era of a particular society, country or a nation then a simple way is to study the literature created in that particular era of the society, country or nation. Poetry is one of the main component of literature which shows the complete psychology of the society including the problems the society is facing and that why it is an important component of the society. The same is true for us Pashtuns living on both side of the disputed Durand line between Pakistan and Afghanistan.

Literature has gone through evolution along with the development of the world and obviously the same is true for Pashto poetry which has gone through an enormous change in trend recently. People used to read and listen to poetry on radio, TV and newspapers earlier as they were the only sources of mass communication. The trend changed to recorded cassettes and CDs then and then to social media eventually which boosted the trend of poetry listening and writing eventually.

With the advent of social media Pashto poetry boosted much and many new and young Pashto poets came to surface. Including them is Adil Azam known as Adil Arman on social media and in literary circles. Born in 2003 to Ali Azam shah in the Lund Khwar area of Mardan district of Khyber Pakhtunkhwa, Adil was raised in Swat as his family is in swat due to his father’s job.

Adil started writing poetry at a young age of 13 and upon reaching Class 10, he published his first book by the name of “Qasam”. It was a feat in itself to publish book at such young age but still his book became popular quickly and has released in 4 editions until now. Looking at his popularity, more books and editions of the same book will be coming soon.

Adil’s poetry is too mature for his age and it cover topics ranging from romance to the national question of his Pashtun nation residing and suffering for ages. This is the reason that Adil has hundreds of thousands of fans along the globe wherever Pashtuns are residing. Interestingly Adil has another talent apart from writing his own poetry and that is his peculiar way of reciting poetry and that has earn his great amount of appreciation and eventually fans and followers and that’s why he has hundreds of thousands of followers on different social media platforms.

Adil is founding president of a local literary society known as Ranra Pashto literary society which arrange regular gathering where youngsters are made aware of the technicalities of literature and are trained for future in the field of literature especially poetry. Also the same society arrange poetic sessions for the masses where they are given chances to listen to their favourite and eminent Pashto poets.

Adil is one of the youngest stars of Pashto literary circles and hopefully he will be a nice addition to the hall of fame of Pashto poetry.